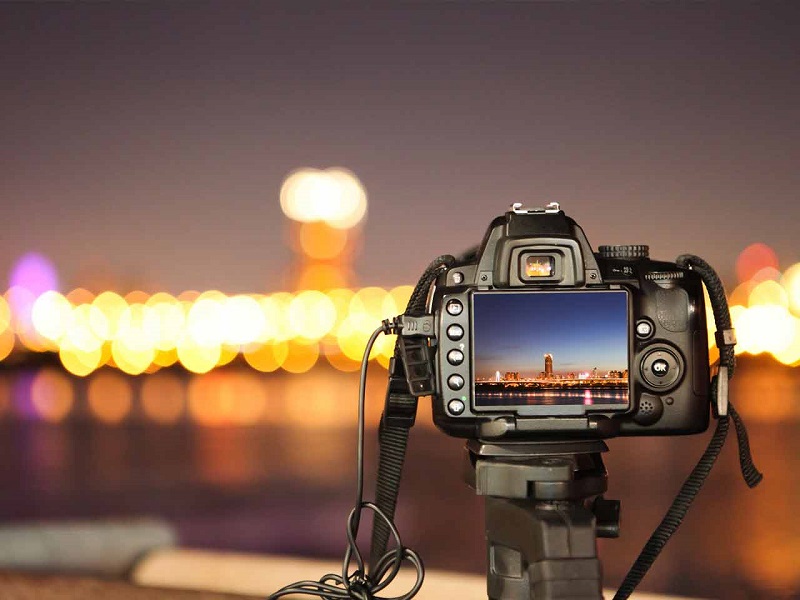 Below are a number of tips to help photographers improve their ‘candid’ photography. Please note that these tips are not about taking sneaky, voyeuristic or true paparazzi shots (ie photographing people without their permission) but rather about how to add a more candid feel to the shots you take of people that you know.

1. Take your Camera Everywhere
Probably the best way to take spontaneous photographs is to always be ready to do so. I have a DSLR which I take out when I’m on a shoot but between shoots like to cary with a quality point and shoot camera that I can whip out at a moments notice to capture the many opportunities for a good photo that life presents us with. Taking your camera with you everywhere also helps people to be more at ease with you taking their photo. I find that my friends and family just expect me to have my camera out so when I do fire it up it’s not a signal to them to pose but it’s a normal part of our interaction – this means that they are relaxed and the photos are natural.

2. Use a Long Zoom
Obviously the further you are away from your subject the less likely they will be to know that you’re photographing them and the more natural and relaxed they’ll act. Using a telephoto lens or long zoom enables you to shoot from outside their personal space but keep the feeling of intimacy in the shot you’re taking.

3. Kill the Flash
Candid-PhotographyImage by jen clix
Perhaps the most obvious way that you can signal to another person that you’re photographing them is to use a flash. There’s nothing like a blinding flash of light in the eyes to kill a moment. If possible (and it’s not always) attempt to photograph without the flash if you’re aiming for candid shots. When in lower light situations increase your ISO setting, use a faster lens, open up your aperture or if your camera has a ‘natural light mode’ turn it on. Hopefully one or a combination of these approaches will help you blend into the background a little more.

4. Shoot lots
I’ve written about this before on this site but when you shoot multiple images quickly of a person you can sometimes get some surprising and spontaneous shots that you’d have never gotten if you shot just one. Switch your camera to continuous shooting mode and shoot in bursts of images and in doing so you’ll increase your chances of that perfect shot.

5. Position Yourself strategically
While Candid Photography is about capturing the spontaneity of a moment and getting that perfect shot at the right split second of time I find that if you think ahead and anticipate what is about to unfold in front of you that you can greatly increase the chances of getting some great shots. So at a wedding get to the church early (or even go to the rehearsal) and think about what will happen during the ceremony and where will be best for you to stand to capture each moment. Which way will people be facing? What will they be doing? What will the light be like? Thinking through these issues will save you having to run around repositioning yourself when you should be shooting images – it’ll also mean you take a whole heap less shots of the back of people’s heads!

6. Photograph People Doing things
Images of people doing things tend to be much more interesting than people sitting passively doing nothing. For one your subject will be focussed upon something which adds energy to a photo (and takes their focus off you) but it also puts them in context and adds an element of story to your image. Timing is everything in Candid shots so wait until they are distracted from you and fully focussed upon what they are doing or who they are with and you’ll inject a feeling into your shots of them being unaware and that the viewer of your image is looking on unseen.

7. Photograph People with People
Something very interesting happens when you photograph more than one person in an image at a time – it introduces relationship into the shot. Even if the two (or more) people are not really interacting in the shot it can add depth and a sense of story into the viewing of the image. Of course ideally in candid shots you’d like some interaction between your subjects as that will add emotion into the shot also as we the viewer observe how the people are acting.

8. Shoot from the Hip
If your subject is aware that you’re there and that you have your camera out they might tense up or act a little unnaturally as they see you raising your camera to the eye. The beauty of digital cameras is that it doesn’t cost you anything to take lots of shots and it can be well worth shooting without raising your camera. To do this most effectively you might want to set your lens to a wider angle setting to make up for any aiming problems you might have.

9. Mix up your Perspective
The other beauty of shooting from the hip is that it gives you a slightly different perspective to take the shot from (ie shooting from 3 feet height instead of 6). This adds to the candid nature of the shots. In fact sometimes it’s the slightly crooked, slightly out of focus or poorly composed shots taken from this type of angle that ends up looking the best because they come across as quite random. Of course you can add all these new perspectives to your shots without shooting from the hip. Crouch down, get up high, frame your shots on an angle, zoom in close and then quickly zoom out to a wide angle, break the rules of composition etc and you will add a new perspective to your shots that can mean they look fresh and surprising.

10. Frame Images with Foreground Elements
A trick that I often use in candid shots is to purposely include something in the foreground of the shot to make it look as though I’m hiding behind it. You might do this with by shooting over someone’s shoulder, by including a little of a tree branch or the frame of a doorway.

11. Take Posed Shots into Candid Territory
One of my favorite times to shoot candid shots is when other people are taking formal ones. This is because everyone in the shot is focused on the one element (the other photographer) – but it’s not you. If the main photographer has posed the happy couple of the day or their bridal partly look for a different angle to them to take a shot of the same subject. Often if you take a few steps to the side and shoot from almost a profile position you can get great shots. Also zooming in to take shots of just one or two of the people in a larger group at these times can work well. Also try zooming right out to take a shot of the photographer and their subject all in one. If you’re the only photographer and you’re taking formal shots a great technique is to take your posed shot and then continue to shoot after everyone thinks you’ve finished. It’s often the shots just after the posed one that are the best as people relax and look at each other.