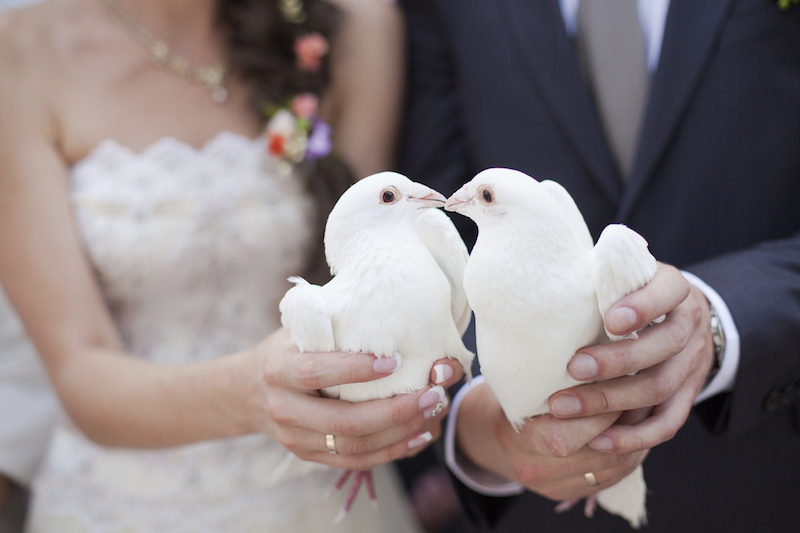 The symbolic white dove release has been around for thousands of years and is a popular custom in many cultures. Their symbolism is also prominent in many world religions. Doves represent love, peace, honesty, and loyalty, acting as a good omen at traditional gatherings such as weddings or funerals. A Sign of Peace White Dove Releases in Erlanger, KY, brings white dove releases to many special occasions, creating an uplifting and unforgettable moment for life’s most precious gatherings.

History of the White Dove Release
Where Did It Originate?
The first known white dove releases occurred in Egypt about five thousand years ago. It is also prevalent in Chinese, European, Greek, and Roman cultures. Although they differ slightly in their mythology, releasing white doves has positive connotations all cultures in which it appears.

What Does It Symbolize?
dove releaseIn China, doves represent peace, longevity, and are used to ward off evil. In Christianity, white doves represent peace, love, faith, purity, and eternal life. In Ancient Greece and Rome, doves were considered symbols of the gods, especially the goddesses of love. They were often present in wedding practices, symbolizing love and devotion.

Where Is It Practiced?
Dove release has traditionally been practiced at weddings, funerals, graduations, and religious gatherings such as christenings. Any momentous occasion or milestone is appropriate for a white dove release, as they have come to represent hope for new beginnings.